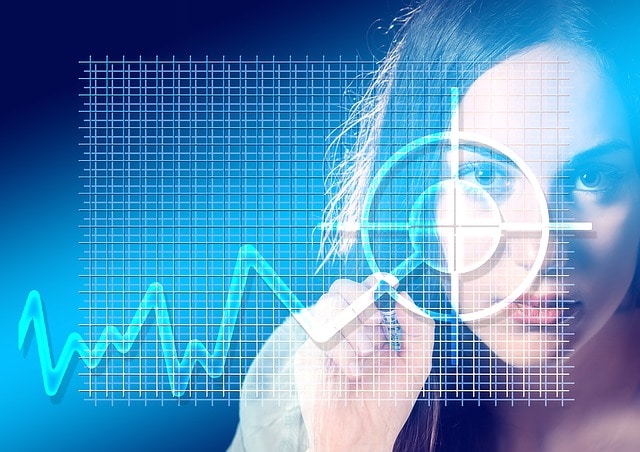 In Economics, “Gross Domestic Product” is the one statistic to rule them all – a measure of the total size of an economy.

The “Gross Domestic Product” of a country is the total value of all finished goods and services that were produced in a given year. In other words, this is the total economic output. GDP is used to measure the total size of an economy, and therefore how much the economy has grown (or shrunk) in a year. 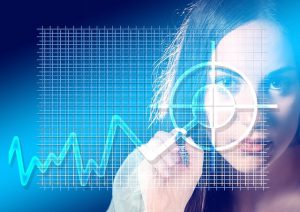 There are a few ways to calculate GDP, but the easiest measurement looks at consumption, investment, government activity, and net exports.

Remember: GDP is supposed to calculate the production in one country each year. If there is household consumption of imported goods, we need to subtract it. If goods are exported and consumed in another country, we need to add it.

This means the final calculation for Nominal GDP is:

Calculating GDP for one year is pretty easy, but GDP numbers are most useful when we compare them from year to year. The only problem is that prices aren’t the same every year – we can’t increase the size of our economy just by doubling all the prices. This means once we calculate the “Nominal” (not adjusted for inflation) GDP above, we need to translate this into a “Real” (adjusted for inflation) GDP to use it for research.

Economists usually want to go one step further – instead of just calculating the size of the economy, we really want to know how much is being produced per worker. This is called “Per Capita” GDP – it lets us see how much more or less each country produces compared to another.

For example, if you look at the GDP of China vs Switzerland, it looks like China is much richer: 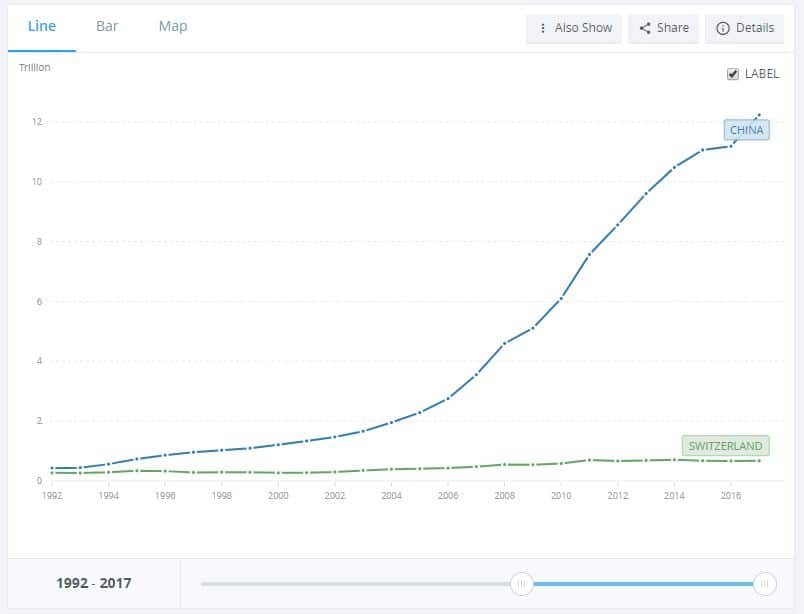 However, if we adjust this to look at the output per worker, it shows a much different story: 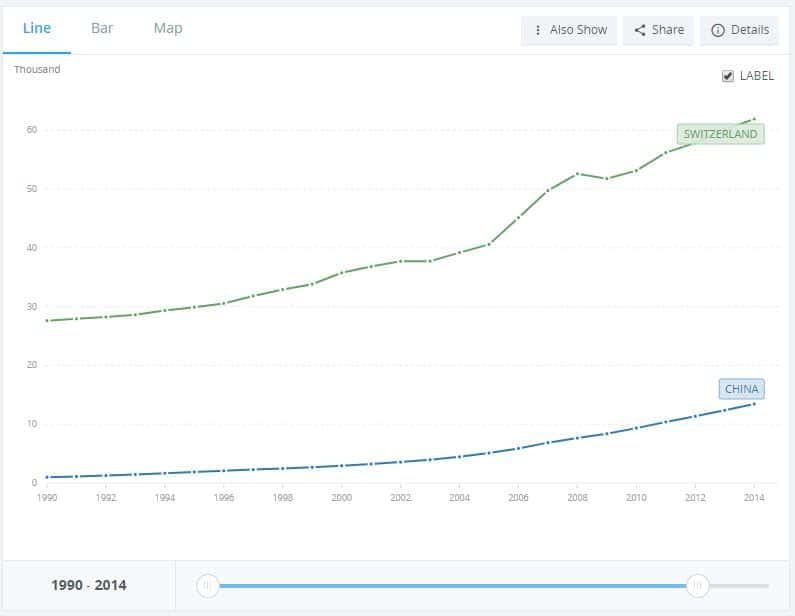 What Causes GDP To Increase? 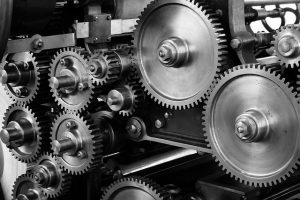 GDP increases when output increases. When we look at how much a country could potentially produce in a given year, if its resources were all being utilized to the maximum, we would consider:

There isn’t much a country can do about their total population or the available natural resources, but governments do focus on improving the rest of these factors to try to improve economic growth.

Thanks to international trade, GDP tends to grow much faster in countries with lower per-capita GDP. This is because of something called the “Leapfrog Effect”. 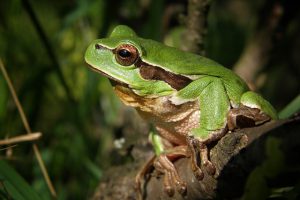 Think of it this way: England spent over a hundred years and the equivalent of billions of dollars building railroads all over their country to help speed up trade. Every year, companies would spend millions to make small improvements to the rail engine technology. This slowly improved their technology, quantity, and quality of capital goods.

In contrast, China has been rapidly expanding their rail network starting in the 1950’s.  This means when they first started building their rail networks, they were able to just buy the newest, most up-to-date trains from England, “leap-frogging” a hundred years of research and development to get the same capital goods and level of technology.

This can be risky for the country with the lower per capita GDP. In China’s case, the government mandated that all households needed to make huge cuts to their consumption in order to put all of their existing economic output towards investment to buy the new machines. Since the workers were poor to start with, there were many deaths from starvation. For other countries, they typically take out loans from international banks to pay for the new machines. This is less hard on the workers immediately, but it means they will be saddled with debt until they can earn enough to pay back the loans.

Almost all developing countries accept some of these risks, and use the leapfrog effect to rapidly increase technology, and their GDP with it.