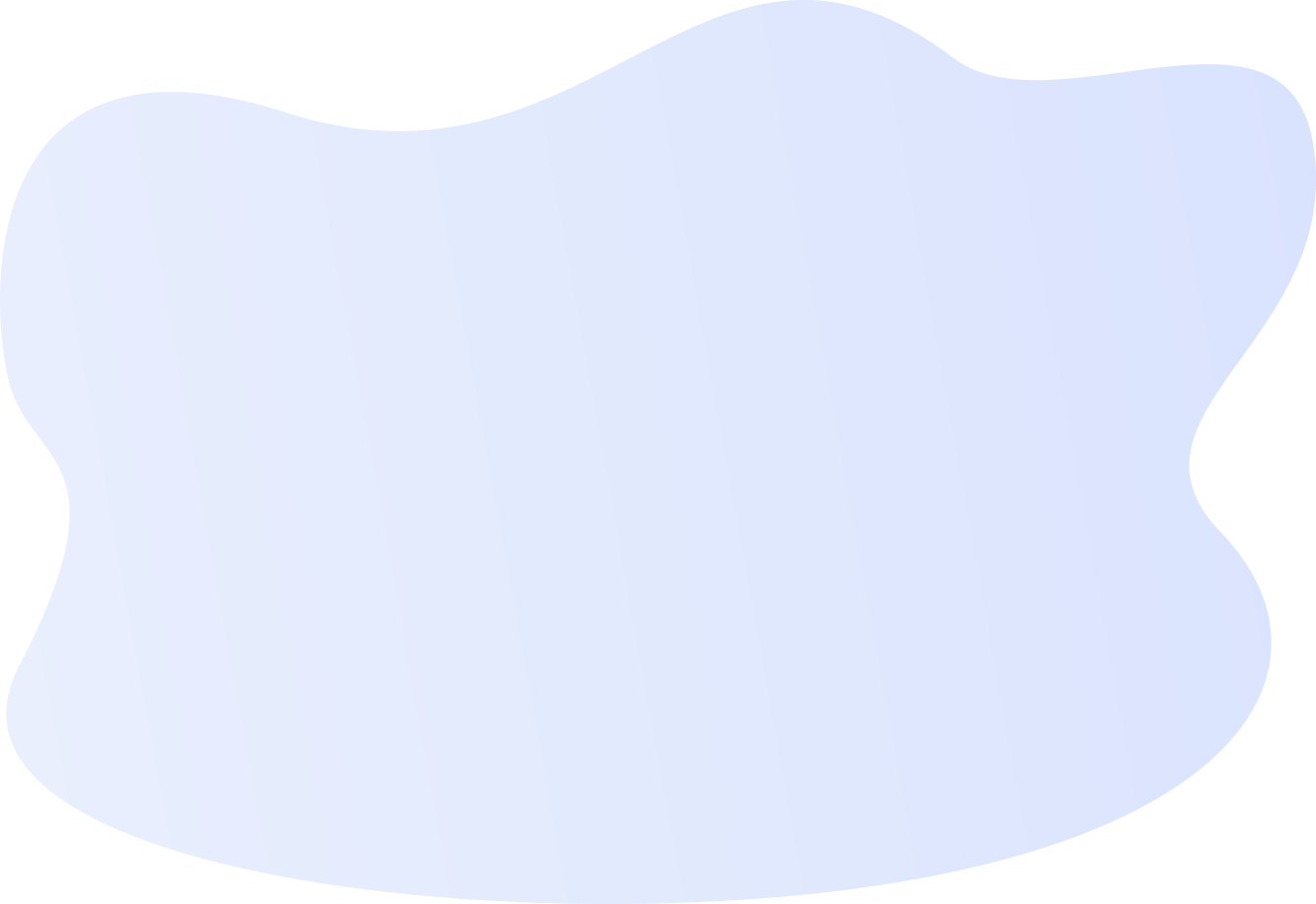 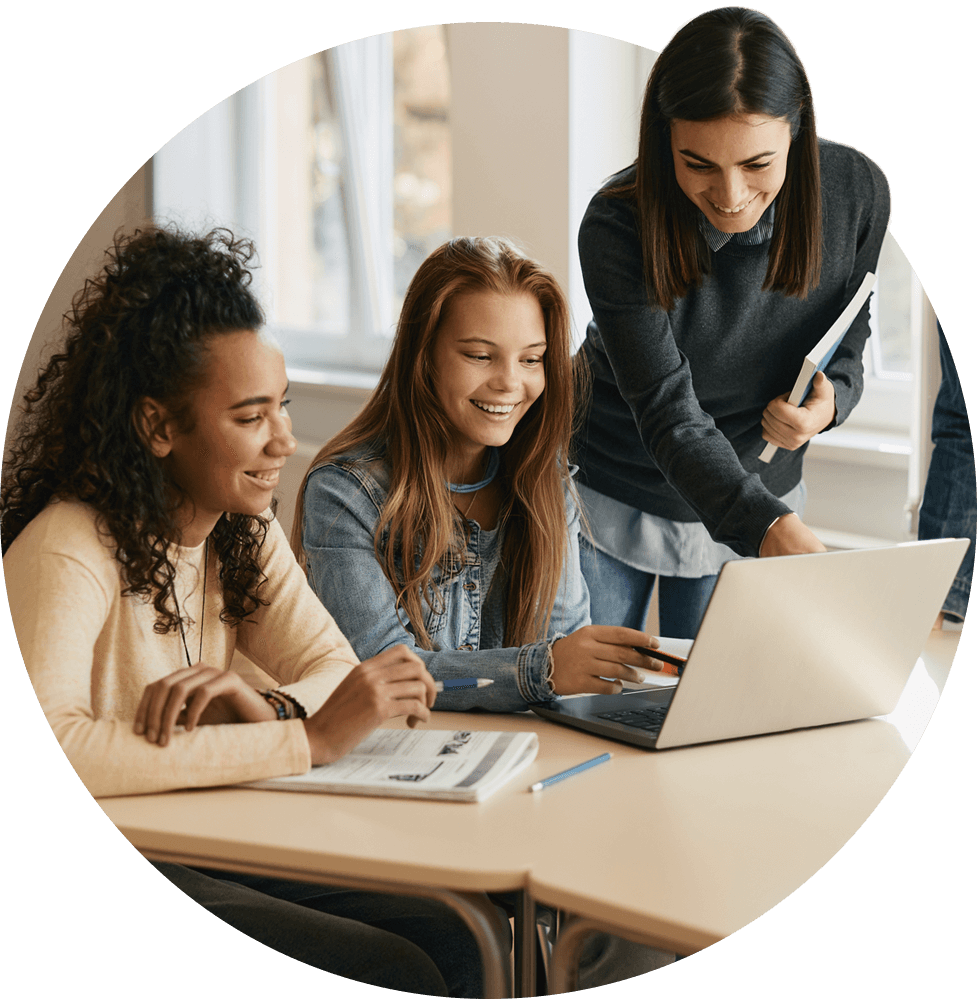 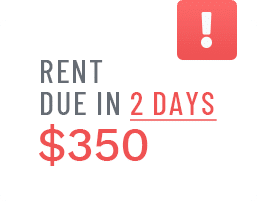 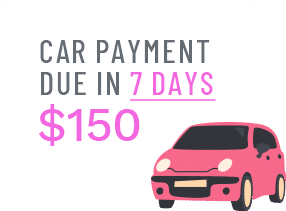 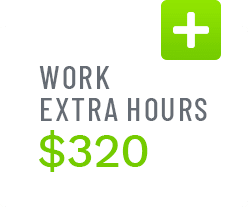 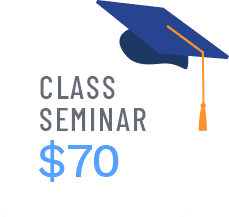 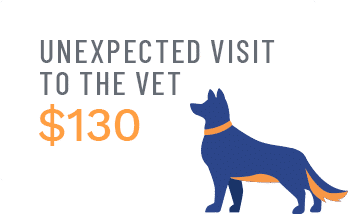 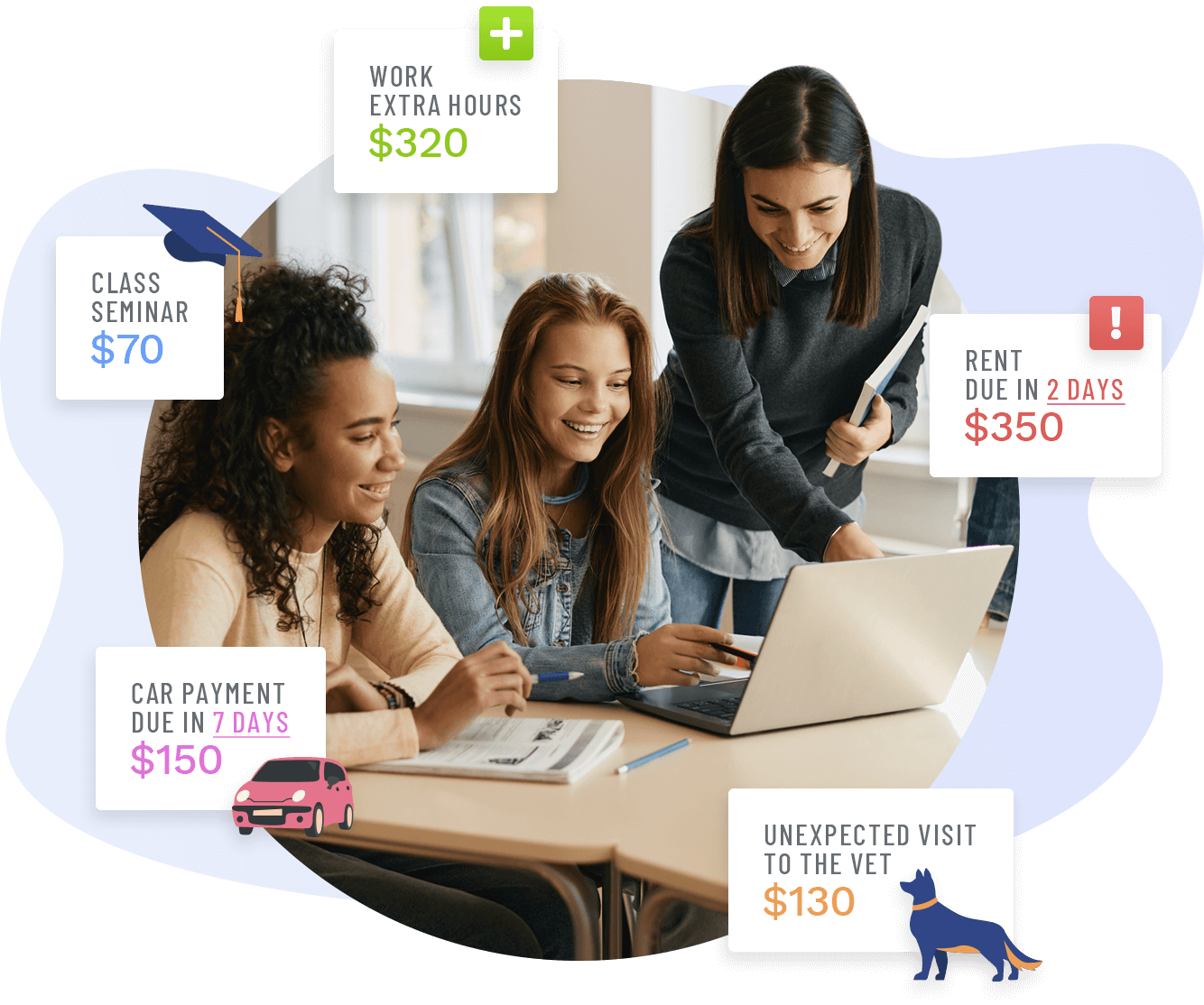 We designed this platform to support K12 teachers to teach financial literacy. By providing engaging games and lessons, students learn how to make good life decisions that will impact their academic and career success.

Get to Know our Products

The History of
PersonalFinanceLab™

In 1990, Mark Brookshire had a conversation with his finance professor about why the investments class was so boring. There was so much excitement in the financial markets, but the classroom failed to capture any of that drama.

His professor challenged him to find a better way – which led to the creation of Stock-Trak, the first online stock market game. It was an instant success in portfolio management classes at universities across the United States and Canada, with hundreds of professors signing up in the first few years.

An early partnership with California State University East Bay led to partnerships with many State Councils on Economic Education to run similar programs for high schools. This concept was expanded to offer more state-level investment challenges, and platforms open to the general public. Meanwhile, Stock-Trak expanded their investing lessons and tutorials that grew into our Investing 101 course, which many high schools began requesting for classroom use as well. 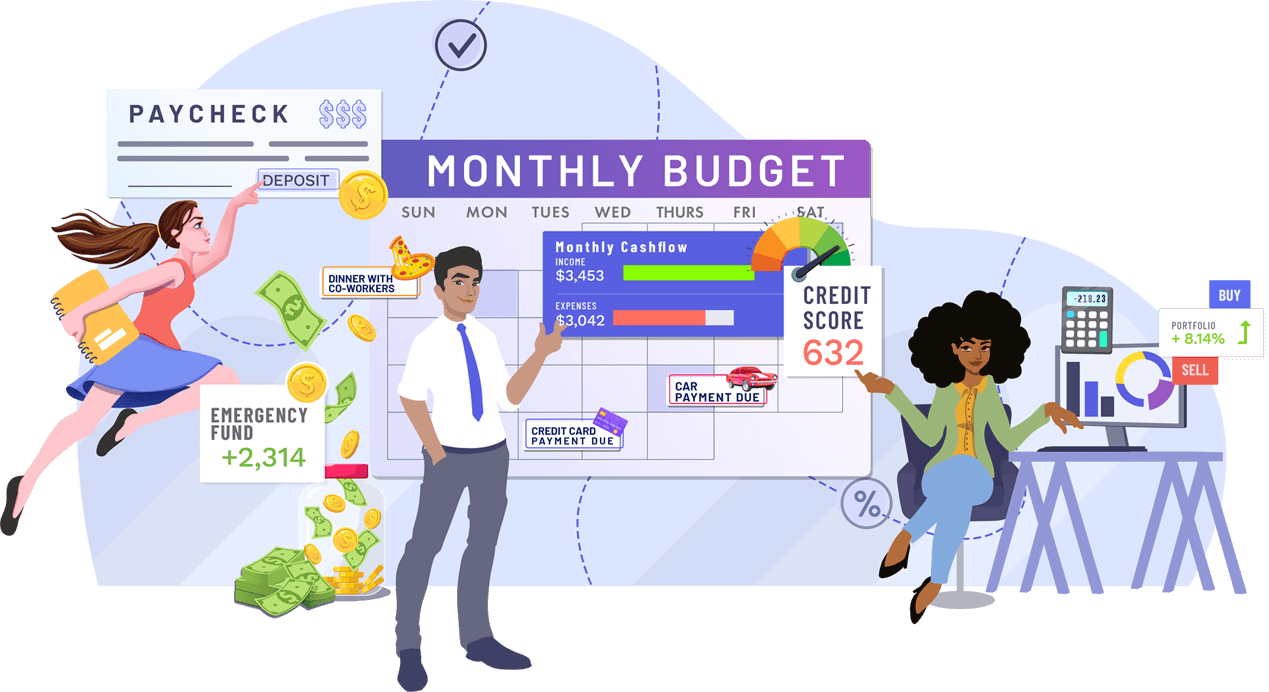 As more and more schools began to offer Personal Finance classes, teachers needed a more controlled environment than StockTrak’s other public offerings, both for better teacher control and to ensure the highest degree of data privacy for students.

After several years of curriculum development, testing, and the creation of our entirely new Assignments engine, PersonalFinanceLab™ was launched in 2017 to bring the best of our 30 years of experience in financial literacy to a platform centered directly on high schools and middle schools.

This included an entirely new curriculum library aligned to both state and national standards, a simplified, tutorial-driven stock game, dozens of customizable teacher reports, and stricter controls over student information for a completely seamless learning experience.

In 2019, our Personal Budgeting Game was officially launched, bringing a complete experiential learning experience to schools around the world, all in one integrated platform.

By 2022, over 200,000 students had leveraged PersonalFinanceLab.com in their Personal Finance, Economics, and Business classes around the world. 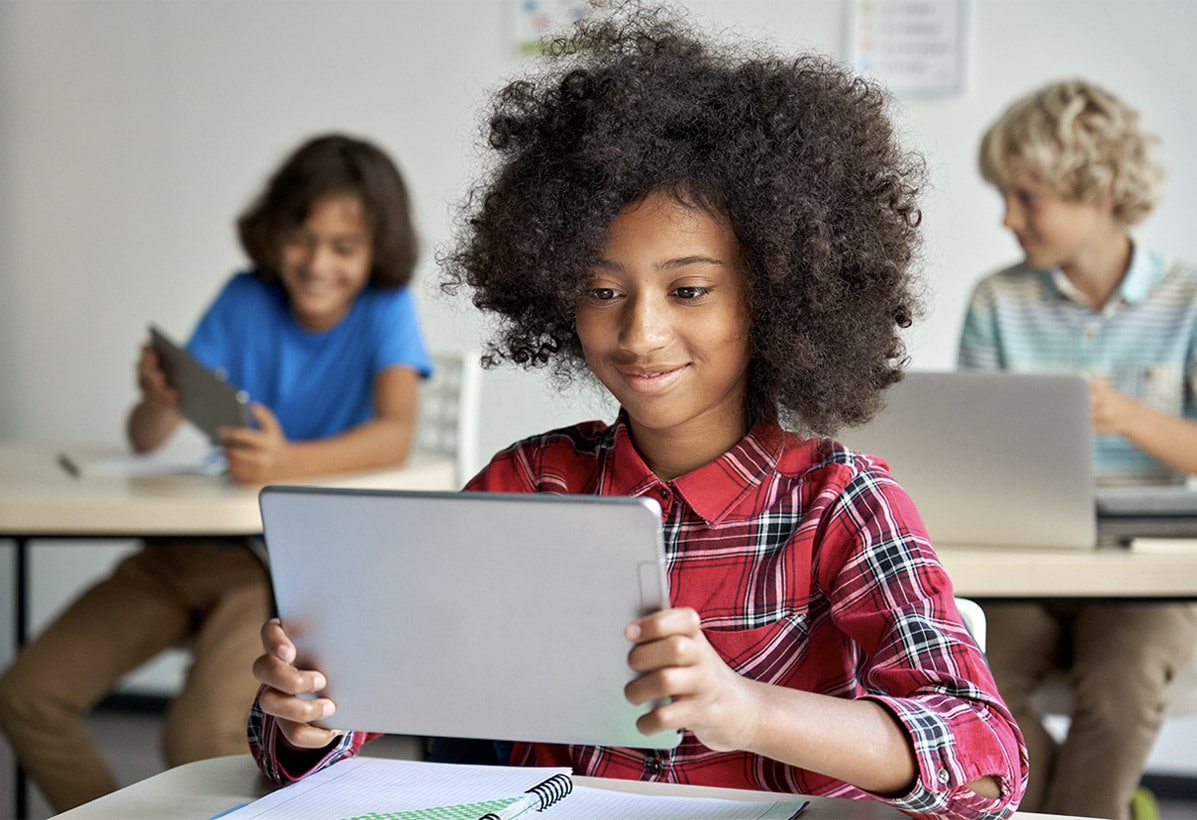 Who uses the platform?

It’s the property of Stock-Trak, Inc., the world’s leading provider of web-based educational financial simulation for 30 years. From district wide licenses to homeschools, we are here to make personal finance engaging for your students. 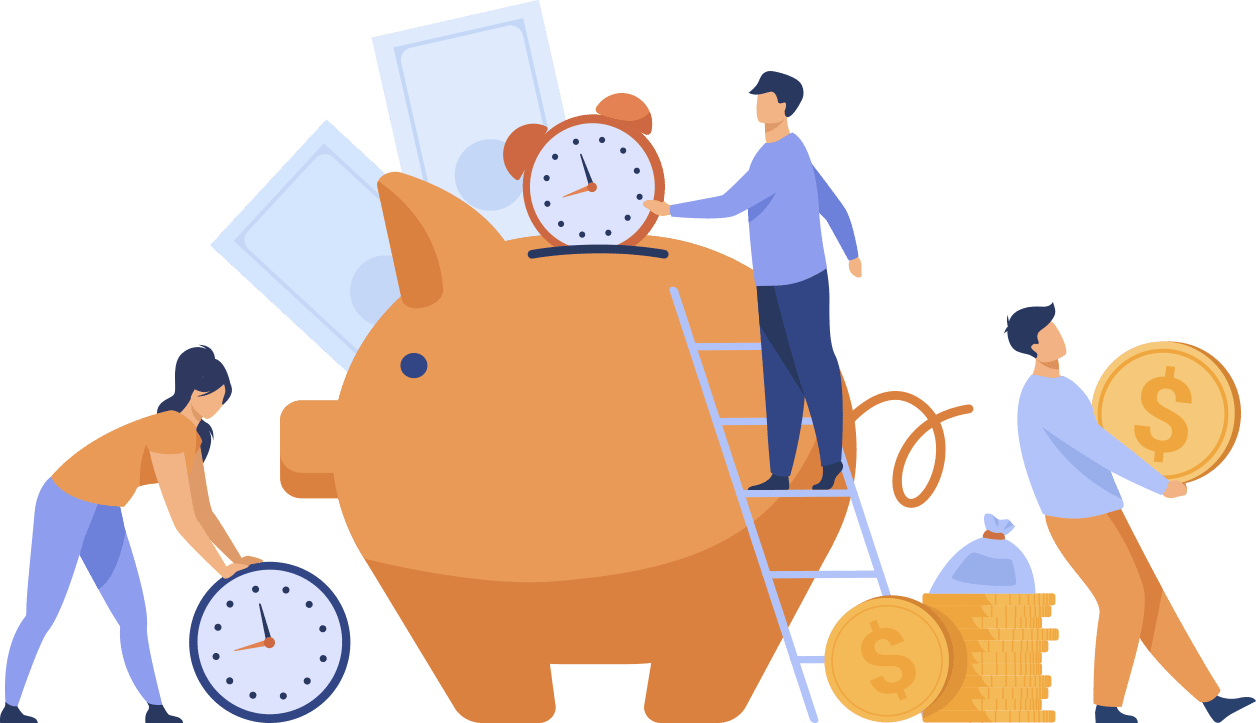 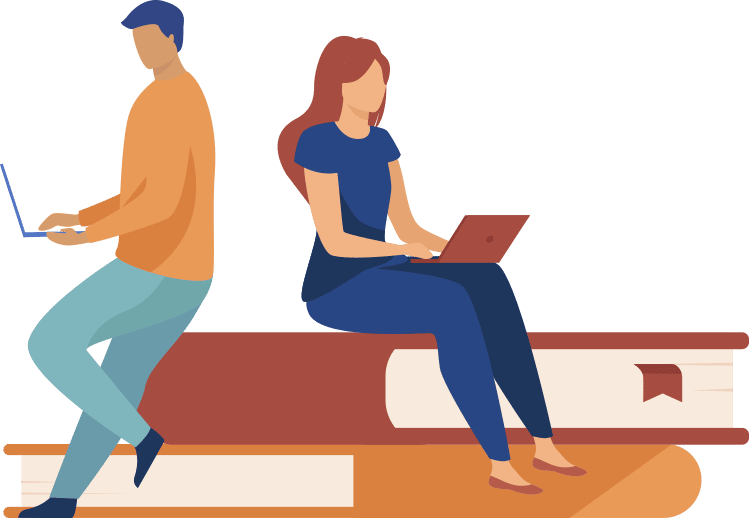 How many Teachers and Students use it? 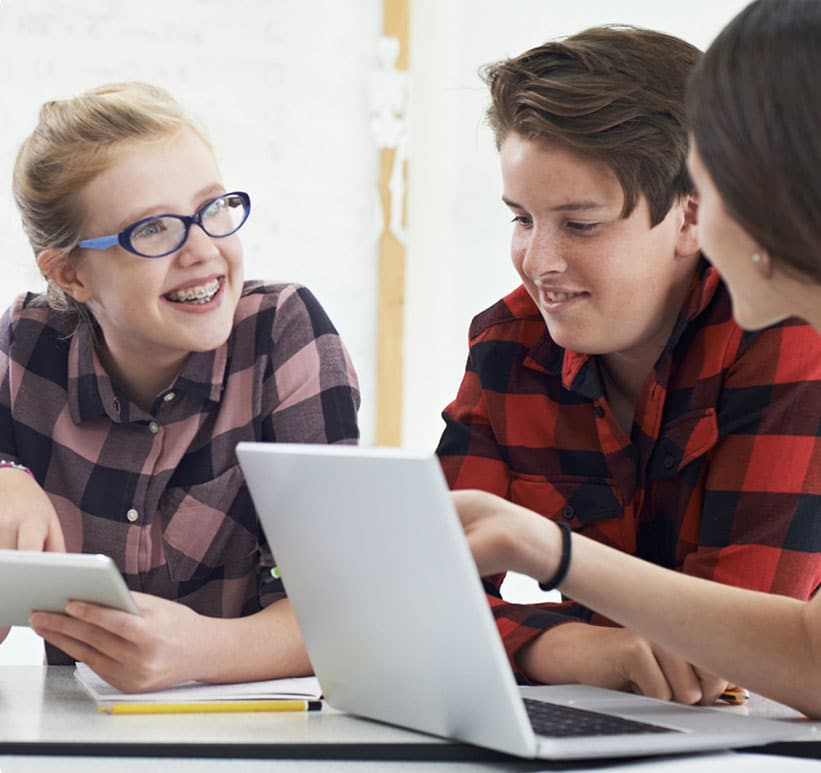 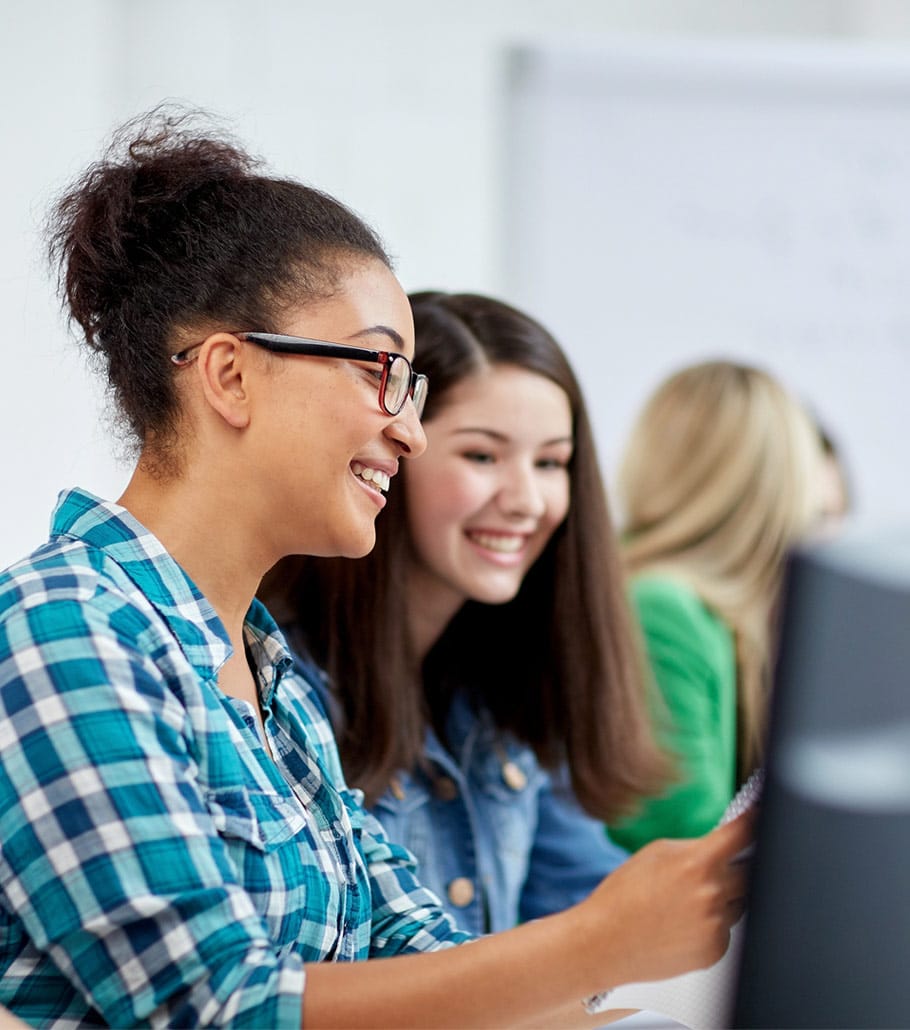 I am so grateful to have been able to give my students the opportunity to play the Budget Game this year. I truly think every student in the country would benefit from playing the game. I wish I had something like this to help me before I moved out on my own and started college. I think the game will give my students a lot of great skills that will help them navigate that scary first year away from home. I hope to be able to share the game with another group of students next year.

The Budget Game was an awesome opportunity as an instructor to incorporate for students as it provided a realistic budgeting simulation in an interactive format. The game experience required students to meet deadlines concerning expenses as well as decision making which impacted their quality of life. Engaging budgeting in this format was opportunistic because it forced students to learn the concept of paying yourself first as well as the learning impact a credit score has.

As an educator, I really thought the unique situations in which students had to incorporate financial decision making for unexpected life expenses were beneficial. This enabled students to visualize life experiences we all face which in written traditional text format does not afford a hands-on learning opportunity. It was a privilege to serve as an instructor for classes utilizing the budget game and highly recommend it for students learning financial literacy.

This is a wonderful way to align my lessons with something that is interactive and of high quality.

This is a great product; my students and I love it!

Students are loving playing this game. You have made our personal finance class so much fun. I can’t thank you enough.

My homeschooled kids are LOVING this, thank you so much!

As a teacher the Budget Game was an amazing addition to the curriculum. The students were energized and excited to participate in it each day. I was thrilled that it allowed them to be competitive with each other while learning the basics of money management in a real world simulation. I would highly recommend this for every financial literacy class.

Your work is always appreciated, but even more so during times like this. I am doing what I can to keep my students interested and engaged and your product and service is making that happen. Thank you very much! I will be sure to “sing your praises” about your product and support!

I love that you can create as many different games as possible – I used one game to train the students and then another for our competitive challenge. It is great that you can do your research right on the site.

The budgeting game provided an excellent simulation of a real-life scenario of having to balance funds between necessities and wants. The game wonderfully demonstrated the use of credit and the importance of paying off debts. I am glad to be a part of the first groups to participate in the game and feel that it provided a very insightful and enjoyable learning experience.

I thought the game was fun. It gives students a feel for how to manage their money. It also shows students why they should save and prepare for unexpected expenses while also planning ahead for the expected ones. A feature I like is the choice of how you want to spend your weekend because it’s a common but important thing to decide.

I found the Bank of America personal finance game to be an excellent way to supplement topics that we are learning in class. From the moment we started my students were engaged and excited to participate, especially because there was a competitive aspect to it. The game also brought a lot of real world scenarios to the students that required them to make decisions about money and their budget. For many students it really gave them an idea of the types of financial decisions that they will someday encounter. The stress the game puts on requiring students to save is a great way to bring the importance of saving for the future to them. I would definitely recommend this simulation to students in a variety of courses.

I didn’t even realize I was that far actually until the other day, I was just playing it and I kept going because I had a lot of credit debt and I was trying to get rid of it cause it was bothering me, but I do think it’s a good game. I think it takes about 15 minutes to do a month maybe but I do think some months take a shorter amount of time based on what you roll on the dice too. It can be challenging when unexpected expenses come up and you may not have enough money or if things are costing a lot of money, but overall I think it helps you understand paying bills while still trying to spend money on buying other things as well. It kind of has made me more cost conscious of things as the months go on.

I think its most helpful for seniors especially because we are about to leave high school and going to be living this kind of life, but I do think it is beneficial for all grades as well.