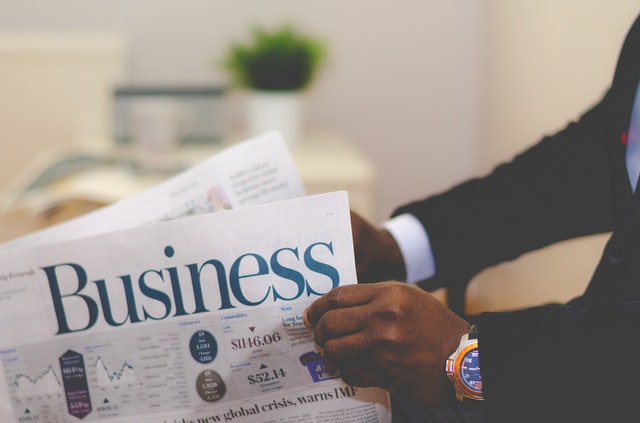 “Business Ethics” defines what is right and wrong in a business – not necessarily what is or is not illegal. It is the responsibility of everyone in any organization to maintain high levels of business ethics, as businesses who fail to do so lose the public trust, and the ability to continue to do business, very quickly.

Maintaining strong business ethics generally requires all actions taken by a company and its representatives to meet the following criteria:

Schools Of Ethical Thought In The Business Environment 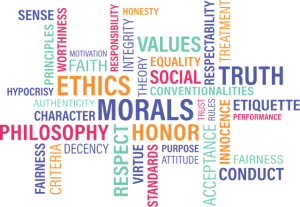 What is and is not “Ethical” is often very subjective. Over time, several different ways of defining ethical behavior have arisen.

Egoism – doing what is best for yourself

At the end of the day, true “Ethical” behavior is a combination of all of these – what is considered unethical is mostly defined as what does everyone else think is unethical.

Examining A Business Code Of Ethics

A business code of ethics is a manual for what is right and wrong in the workplace, what is acceptable and not acceptable. Most large organizations publish their own in-house Code of Ethics. It includes information on customer relations, employee relations, proprietary information, disclosure, the company’s core values, policies, procedures, laws, competition, conflicts of interest, documentation, accountability, and compliance. The most common clauses you would find in a Code of Ethics are:

The Importance Of An Ethical Work Environment 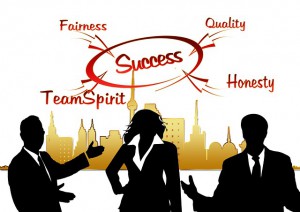 All businesses are based on a foundation of trust. Customers expect to get their money’s worth from a product they buy (that it will do what is advertised, is free from defect, and is safe to use). Investors expect to know how their money is being used to run the business (though accurate financial statements, truthful statements from the management, and adherence to core principles). Nothing destroys a business faster than losing the public trust, which is why maintaining strong business ethics is essential in the business world today.

From a business perspective, maintaining strong ethics will:

Impact Of Unethical Behavior And The Role Of Government

Usually if someone at a company is engaging in unethical behavior, their main concern is not being caught. However, the fallout of unethical activities is usually very far-reaching in any organization.

The business, or individuals at a business, profit unfairly at the direct loss of others. Unethical behavior is inherently risky and not sustainable – if a business shows a profit when it should have taken a loss, it is likely that the underlying problems causing a loss will continue. This means that over time, the scale of unethical behavior needs to either increase, or the company will flounder on its own.

If the company begins to flounder, the source of the unethical behavior that temporarily generated a profit will often be exposed through a review of business practices as the company attempts to regain profitability. This usually results in the perpetrators getting caught and dismissed (or legally prosecuted, if applicable), but can hasten the decline of an already ailing company.

If The Unethical Behavior Is Discovered Internally

If a company discovers the unethical behavior through its own internal auditing or whistle-blowing programs, the damage is greatly reduced. Corrective action can be taken to punish the offenders, and while initial exposure can damage the company’s image, they can also work early on rehabilitation efforts.

Internally discovering and stopping unethical behavior is in the best interest of every company.

If The Unethical Behavior Is Found By The Government 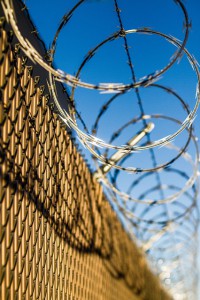 The government actively monitors companies throughout the country, through quality control tests on products, audits of tax forms and financial statements, and other avenues. If unethical behavior is discovered by the government, a company will usually face extremely stiff penalties, and the management may be criminally liable. The company will also likely be forced to engage in lengthy and expensive legal battles, and may have its reputation irreparably damaged.

It is not always easy to do the right thing. The main concern when making ethical decisions is to always act like everyone is watching – if you feel like your actions would disgust others if they knew about it, then you may be crossing ethical boundaries.

Evaluating A Business Code Of Ethics 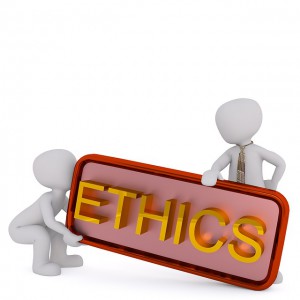 You probably will not see a business’s Code of Ethics until after you start. For most employees, they usually do not even take a good look until a major ethical issue has already come up, but your life will be made much easier by evaluating the Code of Ethics early, and bringing up any concerns with your managers before issues arise.

When you are trying to evaluate a Business Code of Ethics, these are the main things to look for: 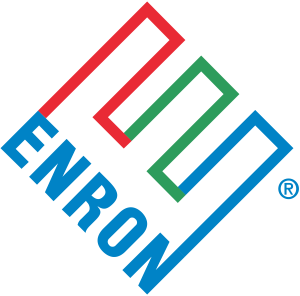 This act was created in the wake of the Enron Collapse. Enron was a company that primarily dealt with energy. Throughout the late 2000’s, the corporate culture of Enron was obsessed with driving Growth At Any Cost – the company’s daily stock price was posted in the elevators, and associate bonuses were based almost entirely on short-term gains. At lower levels of management, managers were found to have been artificially manipulating energy levels in several states, causing artificial shortages to drive up energy prices. At higher levels, senior managers were found to be manipulating the “book value” of many assets to make failing assets seem profitable. Eventually the entire company collapsed when journalists began investigating their seemingly impossible winning streak, bringing down both one of the biggest energy companies in the world, and one of the most (formally) trusted accounting firms.

Also known as the Wall Street Reform and Consumer Protection Act, it is a law that regulates the listing, reporting, marketing, packaging, and selling of financial products and services. It contains 16 titles with their own subtitles and more than 200 rules, here are a few of them:

The Dodd-Frank Act arose from the financial collapse preceding the Great Recession. This recession had many diverse causes, and so the Dodd-Frank Act has many specific provisions, but the two biggest issues that the Act attempted to address involved weaknesses in the mortgage loan and derivatives market industries. 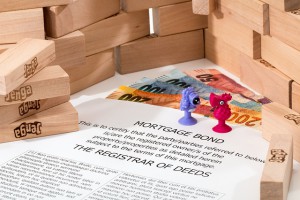 Ahead of the Great Recession, many banks were issuing record numbers of sub-prime loans, or loans issued to lenders with poor credit history or low earnings. Sub-prime loans in and of themselves are not bad – they can be an important way to help uplift people from poverty. What was new was the introduction of wide-spread derivatives trading involving investment banks using something called derivatives and interest-rate swaps, which created a potential for abuse.

The way these markets work is that a local bank will issue many mortgages over the course of a month. Some will be “Prime” loans, some “Sub-Prime”, which have a higher chance of default. Banks do not simply hold a mortgage and collect the payments on it though – your local bank will take all of the mortgages it issues, bundle them up into a single “Security”, then sell that bundle of securities to investment banks. Mortgages are often sold at an “Adjustable Rate”, meaning the interest rate on the mortgage will go up or down depending on the prevailing market rates, so the value of that “Security” the investors purchased will go up and down over time as well. Investors generally do not like a lot of uncertainty, though, so the investors who buy these “mortgage-backed securities” will often then purchase a derivative known as an “Interest Rate Swap”.

Prime mortgages are generally considered very safe investments, since they reliably provide a steady stream of income at a rate above inflation. Sub-Prime mortgages are considered riskier loans, since they have a higher chance of “defaulting”, or the person taking out the loan is likely unable to fully repay it. With the financial crisis, banks who were bundling the mortgages into securities were not properly disclosing how many of the mortgages were “Prime”, and how many were “Sub-prime”. This means the investors did not have a clear picture of how much risk they were actually buying. Those trading the interest rate swaps thought they were buying a much more stable package of mortgages than they were.

Once those sub-prime loans started to default, the investors at every part of the chain realized they could not trust the original banks at their word about the risk level, resulting in a massive sell-off of these securities, crashing the prices. This meant banks were no longer able to offer mortgages as easily; because they could not re-sell them later, a chain reaction in the housing market occurred that is still being felt today.

Composed of the Securities Exchange Act (1934), which regulates the sale of public securities and makes it illegal to bribe foreign officials to get them to do something they would not do in the normal course of business.

This act came into practice after the Securities and Exchanges commission conducted a series of investigations that found over 400 companies throughout the United States that were also doing business overseas had made bribes to officials in other countries. The most infamous of these were Chiquita Bananas, who had made sizable bribes to the President of Hondouras in exchange for tax breaks, and Lockheed-Martin, which had made bribes in several countries in exchange for preferable judging for airplane contracts.

Before this act was passed, it was clearly illegal to make bribes in the United States, but bribery was not necessarily illegal in other countries, so there was no legal repercussion for these bribes, even though it was clearly unethical. This act made bribing any foreign official or government a crime.