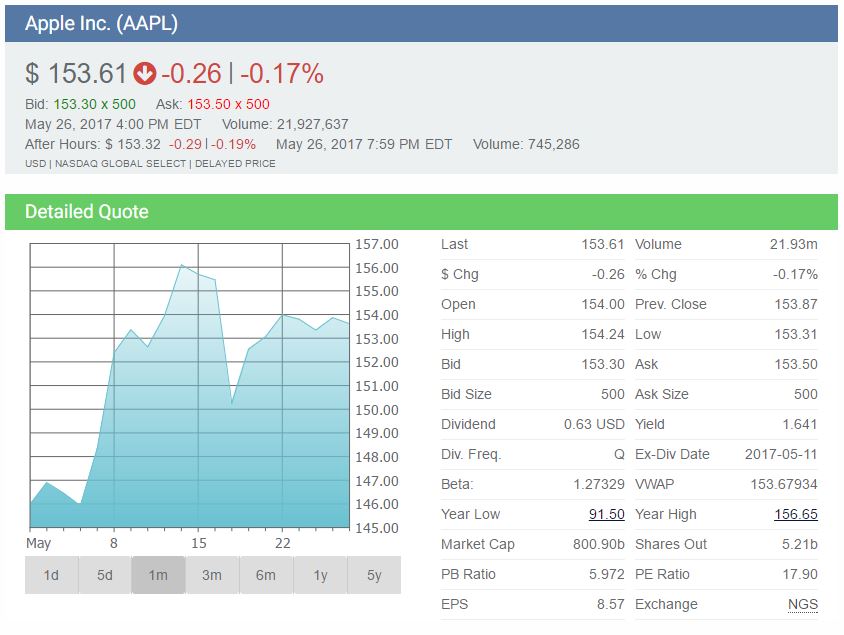 Why Do We Use “Tickers”?

Most beginning investors hate tickers; wouldn’t it just be easier if we used the company names? We try to help this with our Smart Trade Drop-Down, where by typing the company name in the trading window, we will give you tickers that match. Click Here to try! However, lets take a look at where ticker symbols came from, and why we still use them today.

Ticker machines first came into use during the 1800’s as a fast way to move news across far distances; they used telegraph lines to transmit messages electronically. However, with a telegraph machine, each letter of the message had to be speed out in Morse Code (a series of dots and dashes), read by the operator on the other end, and then typed out onto a message to be actually read by anyone.

This was a time-consuming process; the longer the message, the longer it took to write, translate, and read. To speed things up, short-hand writing (the predecessor of today’s “text speak”) was invented. Famously, an old British admiral was the first person to use “OMG” as shorthand in a message to one of his colleagues.

For investors looking to get the latest stock prices, this was also a problem. Since there were dozens, then hundreds, of companies being traded and prices being updated every day, the longer it took to communicate a company’s price meant the whole stream of information was held up. Thus, company names were shortened down to 1-5 characters, and the first ticker symbols were born.

Today, the original reason for tickers is still important; computers still take time to process longer names, so shorter codes can be a lot faster when executing billions of trades per day (if you are making trades as fast as you could, it would take almost 5 times as long to write “The Coca-Cola Company” than it would “KO”). However, there is another reason why we continue to use tickers: sometimes companies have multiple “types” of stock, or multiple companies have very similar names.

For example, Google has stock both under the symbol “ GOOGL“. These stocks are very similar, but they were issued at different times and have different prices, since each share represents a different “slice” of the company.