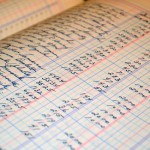 One of the first challenges auditors and regulators faced when developing the Generally Accepted Accounting Principles (GAAP) was trying to standardize how companies account for their revenues and expenses. Before GAAP, companies had (more or less) free reign on how and when revenue and expenses were reported, leading to general confusion when trying to compare balance sheets and income statements between companies. Today, all companies need to follow these general guidelines.

There are several criteria that are used to recognize revenue when a sale transaction occurs, and when expenses are recorded. If these criterion cannot be met, the recognition must be deferred until it can be met. 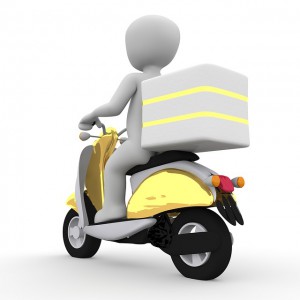 It must be certain that the collection of cash will be made from a sale transaction to recognize revenue. If it is not certain exactly when payment will be made, defer the recognition until you have received the payment.

Delivery is complete or services have been rendered

Ownership of goods has been transferred and accepted by the buyer or the service obligation has been completed and the client has been billed.

Persuasive evidence of an arrangement

There must be evidence that a sales transaction has taken place. For this to happen, there must be an understanding between both parties (buyer and seller) about the nature and terms of an agreed-upon transaction. This agreement can be oral, written, or implied.

Price is fixed or can be determined

The agreed upon price cannot be altered. If the price to be paid depends on a future event, then you must wait until that event occurs and the price can be determined.

Expenses do not have a set checklist like revenue, but instead need to follow the Matching Principle. 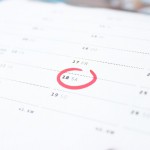 Examples of Revenue and Expense Recognition

To get a better idea of how to account for revenue and expenses, consider these examples. 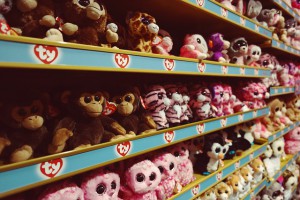 John owns a toy store and sells toys, usually for cash, to his customers. John generates revenue by selling toys to his customers. Occasionally, John will offer to sell his toys to regular and trusted customers on credit.

John purchases $1000 worth of toys each month from a wholesaler to add to his stock – he orders the toys early in the month and they usually arrive towards the end of the month. The purchase price of these toys is an expense for John. Under the expense recognition principle, John must wait until next month to recognize this expense, because next month is when John will be selling the merchandise and generating the revenue.

On January 3rd, John sold two dolls for $100 to a customer that paid cash:

By selling two dolls, John earns $100 in cash and records the revenue immediately. The transaction has taken place (arrangement), the customer has paid the asking price (determinability) with cash (collectability), and goods have been transferred from the seller to the buyer (deliver complete).

John debits ‘cash’ to increase his cash after being paid by his customer and credits ‘sales revenue’ to recognize and increase his revenue for this accounting period.

On January 3rd, John sold one doll for $75 to a customer on credit:

By selling one doll, John earns $75 in cash and records the revenue immediately. This transaction has all of the same elements as above, but this time, the collectability must be determined because the sale was made on credit. John knows that his customer has the ability to pay and the intent to pay. Therefore, the collectability is probable, and John should recognize revenue in the current period.

John debits ‘accounts receivable’ to increase the amount he is owed after transferring goods to his customer on credit and credits ‘sales revenue’ to recognize and increase his revenue for this accounting period.

John debits ‘cost of goods sold’ to increase his expenses and credits ‘inventory’ to decrease his inventory that has been sold to customers. 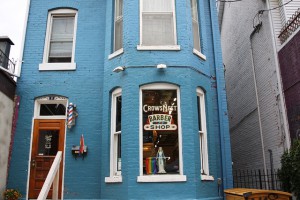 On January 10th, Mike provided nine haircuts to his customers and received $450 for his services:

By providing nine haircuts, Mike has earned $450. The transaction has taken place (arrangement), the customer has paid the asking price (determinability) with cash (collectability), and service has been rendered (deliver complete).

Mike debits ‘cash’ to increase cash and debits ‘service revenue’ to increase and recognize revenue for that accounting period.

Mike debits ‘salary expense’ to increase expenses and credits ‘cash’ to decrease cash that he paid to his barbers.

On January 25th, Mike received utility bill of $350 and decides to pay it after 7 days:

Mike received a utility bill of $350 that he will not pay by the end of the month. However, he has already used the utilities to generate revenue for his business in January. To match the revenue with the expense, Mike must recognize the $350 as an expense for the month of January.

Mike debits ‘utility expense’ to increase his expenses and credits accounts payable to increase the amount he owes.

Even though Mike is actually paying the expense in February, it needs to be recorded in January.