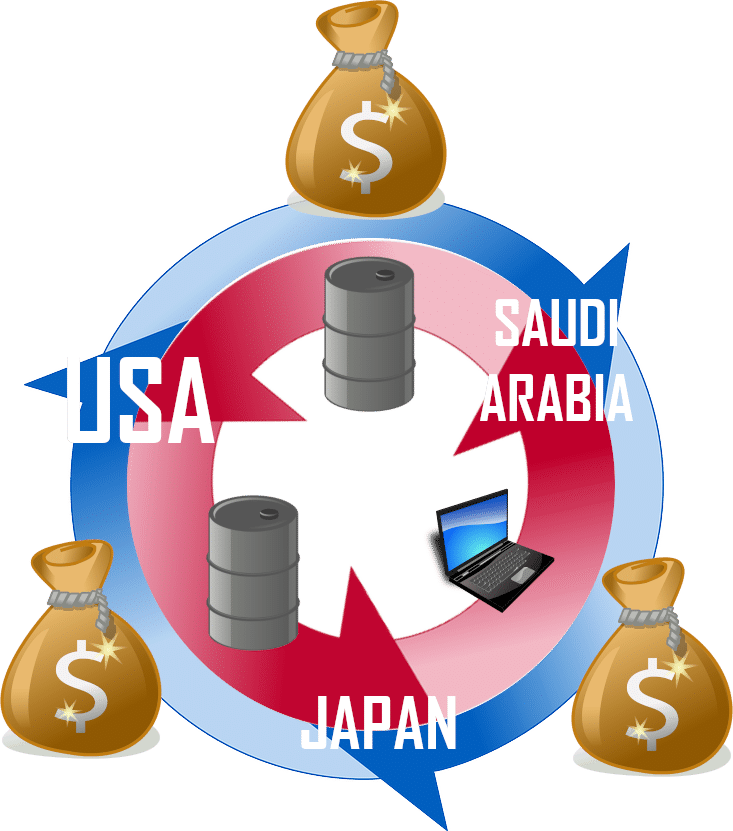 The concept of comparative advantage is essential to understanding both why people choose different careers, and why countries engage in international trade.

Comparative Advantage At The Personal Level 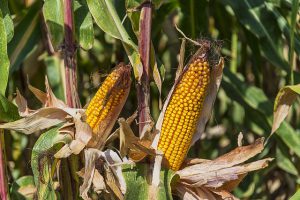 However, there are a few things that can change this, including Distance, Quality, and Aptitude:

If Alice’s farm was actually 30 miles away from the city, it would mean she would need to travel 20 more miles than Bob to get her produce to market. That adds an extra cost – even if she works just as hard and produces the same amount of corn, she will have a lower income than Bob just because of the distance.

If the soil in Alice’s farm is a lot rockier and less fertile, she will end up producing less corn with the same amount of work as Bob.

If Alice is not as fast a planter as Bob, it will also mean she will produce less corn with the same amount of work. For comparative advantage, “Aptitude” is something you are born with, not something you can acquire later with training.

If Alice goes to school or focuses on honing her farming skills, she might become a better planter, or more efficient with her inputs. This will give her a comparative advantage over Bob. 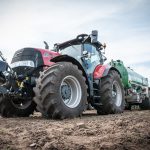 If Alice always re-invests half of her income into her business, but Bob does not, within a few years Alice’s machines and tools will be a lot more up-to-date and productive than Bob’s.

All of these factors also come into play when choosing jobs and careers. You might have a lot of aptitude at a job you don’t like – this means that you might have a comparative advantage at the beginning of someone else, but that person could easily surpass you with training and dedication. At the end of the day, your income and job satisfaction will come from both your natural comparative advantages and your acquired ones. Doing something you enjoy, while constantly working to improve your skills, is a good way to secure growing income (so long as what you choose to do has value on the markets – someone will still need to pay you!).

The same factors that impact a person’s comparative advantage also applies to countries. An easy example is oil, which constantly trades between countries all over the world.

Quality: Japan has almost no oil in their own soil, so if they wanted to produce any themselves, they would need expensive offshore oil drilling platforms (and still would not have enough). They can instead buy oil from the United States far cheaper than they can produce it themselves, since the US can produce it relatively cheaply from Alaskan oil fields.

Aptitude: The United States has a much higher population than Japan, meaning we need to put a much smaller percentage of our workforce into oil production. This means it is fairly easy for the United States to have a large number of well-trained petroleum engineers, while Japan would need to take engineers away from other fields to work on oil research.

Skill: Japan tends to focus its research and development on technology and energy efficiency, and not on oil production. Saudi Arabia is rich in oil, so to best exploit this natural resource, they train many engineers and researchers to work with petroleum. This means Japan is more likely to produce computer chips and medical technologies that it trades for oil, while Saudi Arabia is more likely to produce oil that it trades for computer chips and medical technologies.

Capital: Japan has been investing heavily in its own infrastructure over the last 100 years in an effort to rapidly industrialize. This means that Japan has a lot of advanced technology in many fields, so it can compete on a global scale in a large number of industries. Saudi Arabia has been rapidly industrializing only over the last 40 years, continually re-investing its profits from oil into expanding their economy. This means that their economy is very dependent on the oil trade (and sensitive to the change in price of oil), while Japan does not rely on any one particular industry.

Countries will choose what to produce themselves, and what to trade, based on their comparative advantages relative to the rest of the world’s economy. This means that by trading with other countries, both trading partners usually benefit. With our oil example:

The United States drills its oil in Alaska, but needs its oil in New York. It could send it to New York by pipeline, but the cost of building and maintaining that pipeline is more expensive than the transport cost of bringing in oil from Saudi Arabia. This causes the United States to import oil used on the East Cost from Saudi Arabia, while selling the oil it drilled in Alaska to Japan.