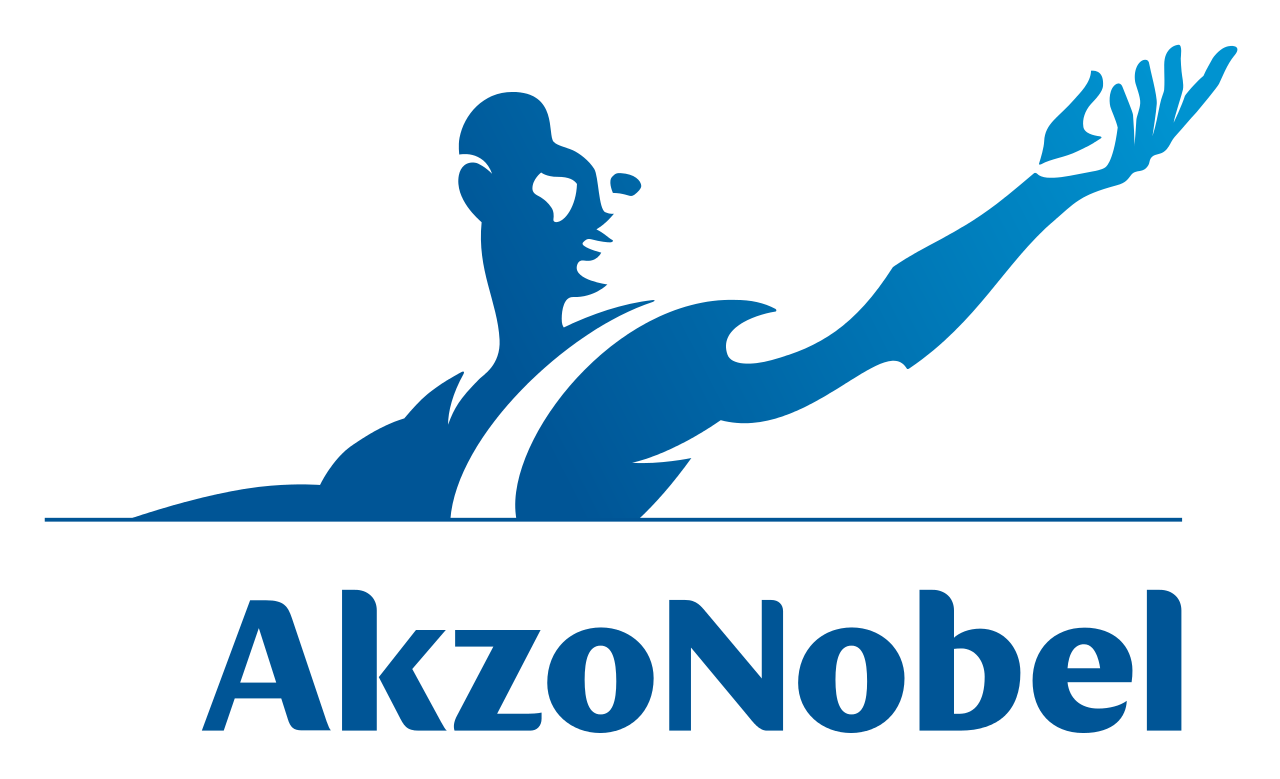 Why Own a Stock?

Owning a share in a company means that you are an integral part of the puzzle that helps the company tick. Whether Facebook ( FB) or Amazon ( AMZN), your investment has made you a part of the company. There are many caveats that come with being a part owner of a company: you would get to vote when questions such as board member selection or a change in policy come about. It’s a great way to feel like you as an owner have a sense of authority.

This being said, there are two really big reasons why investors choose to own a stock. Both are driven by the want for profit. The first is the dividends that the company pays out to the investors. There are a few different types of dividends and a multitude of reinvestment plans that investors use. Dividends have an effect on a company’s stock price in the short term, but can signal long-term strength. The second is the hope that the stock will appreciate in value and you will be able to sell at a higher price than when you bought in. This happens as the company gains market share, and buys out or merges with its competition to become a market leader.

Every company has a “Divided Policy“, which dictates how much, and how often, it will pay out a dividend to its shareholders. Strictly speaking, all profits not re-invested into the business should be paid out to the shareholders, but every company interprets this rule differently.

For example, Amazon ( AMZN) never pays out a dividend, instead re-investing all of its profits back into the company to drive future growth. An Amazon shareholder holds the stock expecting the company to increase in value, not pay out profits. In contrast, General Electric ( GE) pays out a regular dividend every quarter, and aims to slightly increase the dividend in each payment. This points to a stockholder of GE likely holding it for the dividend, not as much the increase in the value of the shares themselves.

There are two primary forms of dividends used by companies: cash and stock dividends. This can range from paying out from the residual earnings (if the company does not reinvest the money) to paying a percentage of yearly earnings (for companies that try to pay out a constant dividend). Stock dividends are also known as “Stock Splits”, which increases the number of shares held by each investor, but does not immediately increase their market value.

When a company issues a dividend, it needs to come from somewhere in the companies financials. In the case of a cash dividend, a company will pay out cash to investors based on a per share basis from their cash reserves or retained earnings. An example of this is on June 16th, 2017 Nokia paid a dividend out of .19 cents a share. As of the end of June, Nokia had 5,836,268,012 shares outstanding, so the math looks like this: 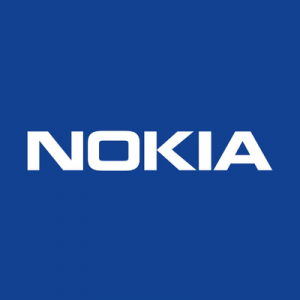 This will come out of their cash on their balance sheet. This may seem like a huge hit to the company, but reinvestment plans can offset the cash outflow.

One of the beauties about dividends is the immediate option to reinvest them – this means instead of earning a cash dividend, the shareholder’s dividend owed is used directly to purchase more of the underlying stock. This cuts out the need for receiving the cash dividend and then having to go in and reinvest it into the company to buy new shares.This has a few benefits to it as well. For starters, it is an automatic purchase, meaning the investor does not need to watch for every dividend payment. Secondly, most investors can buy these shares commission free, which is fantastic as dividends eat into profits if there is a lot of trading activity. For example, we’ll use Nokia from above. They declared a .19 cents dividend on June 16th, 2017, at which point the share price was $6.40. If you owned 500 shares of Nokia with a reinvestment plan, the transaction would look something like this:

**Note, this would most likely be rounded up to 15 shares with a small discount.

When a dividend is paid, there will be a change in the value of the company’s stock price. Normally, on the market open of the day when the dividend is paid, the stock’s price will be lower by the dividend amount. However, companies that regularly pay out dividends are also seen as more valuable, so the stock’s price generally recovers back to its original position fairly quickly.

As a shareholder, in addition to receiving dividends, you can vote on certain corporate restructuring plans that the board of directors proposes to the shareholders. Corporate Restructuring means making the business leaner through possibly merging departments, eliminating debt, or possibly merging or being acquired by another company. A recent example now is Valeant Pharmaceuticals ( VRX), who has been eliminating their massive amount of debt in the hopes showing more equity on their balance sheet, making future financing easier.

This restructuring involved Valeant selling off several arms of its business, such as L’Oreal cosmetics, and using the cash to pay off large amounts of debt. The management of companies typically cannot engage in huge business changes like this without direct approval from the shareholders.

A merger and acquisition are the acquiring of another company in order to either expand their product line or prevent them from becoming a worse source of competition. A merger is when two companies with similar sized market caps merge to become a leader in an industry. This is something that has been prevalent in the healthcare insurance industry recently. An acquisition is when a larger company acquires a smaller company in order to expand their business practices. Think Disney ( DSN) acquiring ESPN to break into the sports news business.

You may have also heard of a hostile takeover. This is a special type of acquisition where the “target” is a smaller company that originally had no intention to merge or be acquired. The larger company continually offers increasing bids (as a price per share) for the target company, until the stock is so over-valued that the shareholders are forced to sell. 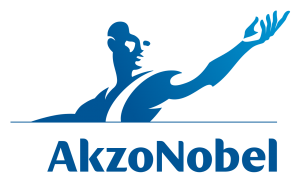 During the acquisition, the two main payments are similar to dividends: they can come in the form of cash (direct cash payment to each shareholder for their shares) or stock (shareholders of the acquired company are given shares of the new company). Generally speaking, the company acquiring the target overbids the current stock price. PPG’s bids for Akzo Nobel will be used below as an example.

This is a timeline of the attempted hostile takeover of Akzo Nobel by PPG:

This is a rare case – the Akzo Noble shareholders were willing to reject an offer more than 50% higher than the current market price for their shares, signalling a strong belief in the long-term growth of the company. This is the power that shareholders can have – deciding the future of the company in which they own shares.