Previous: What is Fundamental Analysis
Next: EPS: Earnings Per Share
Advanced, Financial Ratios 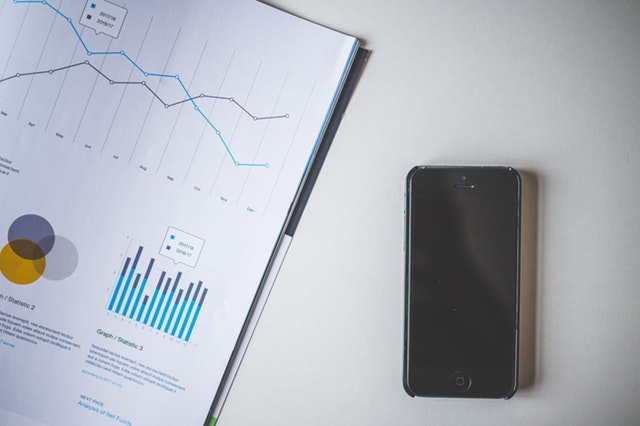 PE Ratio (Price-to-Earnings) is a valuation ratio that compares the price per share of a company’s stock to its earnings per share.

It basically shows how much investors are willing to pay for a share given the earnings currently generated.

It is also used to analyze whether a stock is overvalued or undervalued.

How to use the PE Ratio:

How to interpret the PE Ratio

Coca-Cola and Pepsi operate in the same industry and produce goods that are very similar in nature.

From our calculations, we can see that Pepsi has a higher PE Ratio than Coca-Cola.

This could be perceived a couple of different ways:

The truth is normally some combination of these perceptions.

Over time, and with additional research, one can potentially pinpoint the exact occurrence and make a lot of money by trading according to his or her analysis.

A PE Ratio is an important valuation tool that can give key insights into whether a stock may be over or under-valued.