Previous: Ownership and Dividends
Next: Ethical Issues in Marketing
Marketing 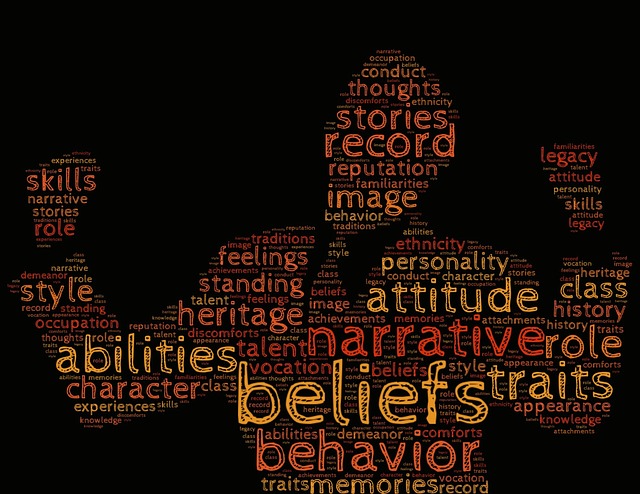 Consumers play an integral part in the marketplace. They are the ones who purchase the products, and largely inform the kinds of products that are produced (demanded).  This is where the concept of consumer behavior comes in: what drives customers’ purchasing decisions, and how do they use the products and services that they buy.  It is important to look at how a consumer behaves by looking at the different ways they are influenced.

There are different ways that consumer behavior may be affected. Two of the major factors would be an individual’s life stage and their socioeconomic status.

The five main life stages are young single, newlyweds, parenthood, empty nest, and older single. The differences in priorities and life situations at each stage affect the consumer’s choices on purchases. 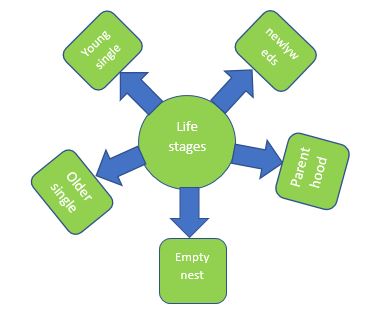 For example, you would be more likely to be interested in streaming music or wearing more trendy clothing if you fell into the young-single category. Newlyweds are more likely to be concerned with things such as stylish work wear, to either renting or purchasing their new home, as well as deciding on the best transportation options they can take. The other life stages would have different, and sometimes overlapping, concerns that would inform how they would behave as consumers.

A person’s socioeconomic status, also known as social class, is the second major factor that would affect her/his buying patterns. In many countries, such as the USA, social class is relatively determined by, but not limited to, a combination of the individual’s income, birth, marriage, and education. The three main socioeconomic classes are working, middle, and upper.

A look at the working class 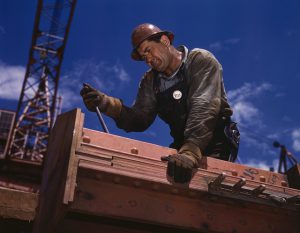 Some characteristics of the working class that could affect their buying decisions include limited post-secondary education, some occupy unskilled work positions, and may travel long distances to get to their work places. For example, a restaurant dishwasher (who is part of the working class) would typically purchase his groceries in places where those in the upper class would not necessarily shop in.

Who are the middle class?

While the term middle class can have different meaning depending on who is using the term, it is largely understood that this class comprises anywhere between 25% to 66% of American households. They mainly differ from the working class in their buying power and, to a large extent, education level. Middle class households generally are conscious of a product’s value in relation to its cost, use, and prestige it provides. For example, a young professional with a graduate degree who has been in the workforce for several years may opt to purchase an Acura over a Honda for her commute. An Acura sedan, while fully capable of providing transportation, is also seen to be sleek and sophisticated.

On the upper class

Those that sit at the top percentage of people who hold considerable amount of wealth are called the upper (or affluent) class. Their consumption behavior differs to the other two socioeconomic classes in that the affluent sees the purchase of goods as both a reward and a luxury. Their concerns impacting buying decisions do not necessary include functionality, but more as a means to show prestige and exclusivity.

Consumers not only make different buying choices as they go through various life stages and their socioeconomic status changes, it is also affected by whether they are the end-users (also known as ultimate consumers) or if they are customers who purchase goods and services that may be turned into other goods and services.

Ultimate consumers are those individuals or groups who use a product after it has gone through all the stages of production. For example, a family of three would be the ultimate consumers of cereal when they purchase it from the grocery store.

Businesses can also play the consumer part in the market by purchasing raw materials that are then turned into products for ultimate consumers to buy. For example, did you know that 62 different metals go into the production of an average smartphone?  The iPhone is designed in the US, but it is manufactured overseas. General Mills ( GIS) is a consumer of grain produced by farmers, but it uses that grain to make cereals it later sells to ultimate consumers.

Government and non-profits as consumers 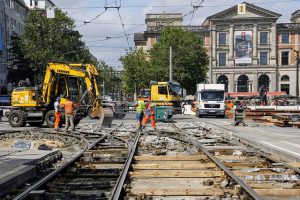 While businesses such as manufacturing plants purchase goods and services to turn them into consumer goods that are then consumed by the end-user, there are also groups in the marketplace whose goal is not to make profits. These include government institutions and non-profit organizations. For example, the government branch responsible for building and maintaining interstate roads buy asphalt and gravel from businesses to use for highways. These highways are not built for profits per se, but mainly to facilitate travel.

The changing characteristics of the consumer population

It is important for marketers to have an idea of how the consumers, individually and as a whole, are changing both in the US and globally so that they are better prepared at anticipating the kinds of products the consumers may need. The three different ways marketers study consumer population is by looking at their demographic, psychographic and sociographic profiles. 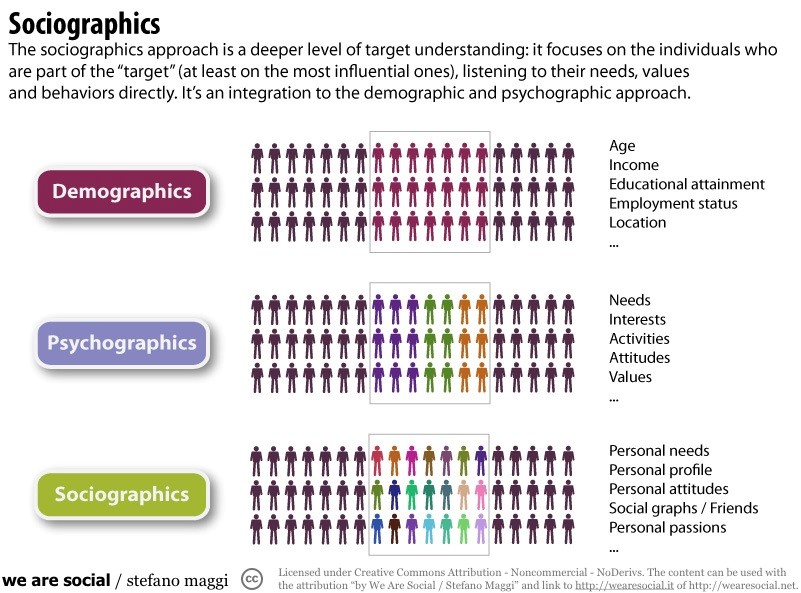 Demographically, the US and global population has been growing older as the baby boomers (those born between 1946 to 1964) enter retirement age and move out of the work force while the younger generation struggle to replace them. This ageing of the population means that spending on health care would increase while consumption in the younger population will only see slight increases. 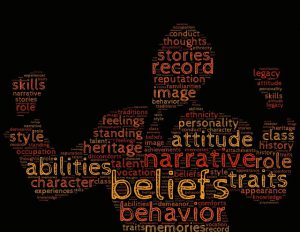 “Psychographics” is the study of consumer lifestyles.  While demographic studies see individuals as parts of specific groups, psychographics aims to create a more wholesome profile of the consumer as part of a small group within the target market. For example, a psychographic analysis of an individual born after 1998 would show her preference of watching documentaries on Netflix rather than watch a documentary on cable channel. The same analysis done on a male university student would show his preference to hailing from a ride-sharing app rather than taking a cab.

Sociographics differs from the above two approaches in that it tries to create a more complete view of the consumer’s personal values, attitudes, and passions. One excellent way to paint a sociographic picture of a consumer is by looking at the people she is friends with, as well as the types of causes she is a part of. For example, a university student studying environmental conservation, which is one aspect of the growing concern in rising global temperatures, may choose to purchase more durable and long-lasting products made from recycled or recyclable materials.

Ways to connect with the consumer

As a conclusion in the study of consumer behavior, marketers now have to decide how to engage the consumer. There are two main ways marketers can advertise their products to their consumers: by appealing to the buyers emotionally or rationally.

Businesses that choose to make an emotional plea to the consumer would devote their efforts in creating an advertisement that would have the color palette, sound, feel, and images designed to emotionally engage the consumer. For example, a ten-second online commercial for a male hygiene product would make an attempt at humor to engage the consumer. Many of the advertisements who have become viral in the past several years have been emotional, or affective, in nature.

In contrast, marketers can also make a rational plea to the consumer by listing facts, citing statistics and directly communicating the product’s effectiveness. Consumers who engage in rational, or cognitive, decision-making are usually systematic and concerned with process by nature.