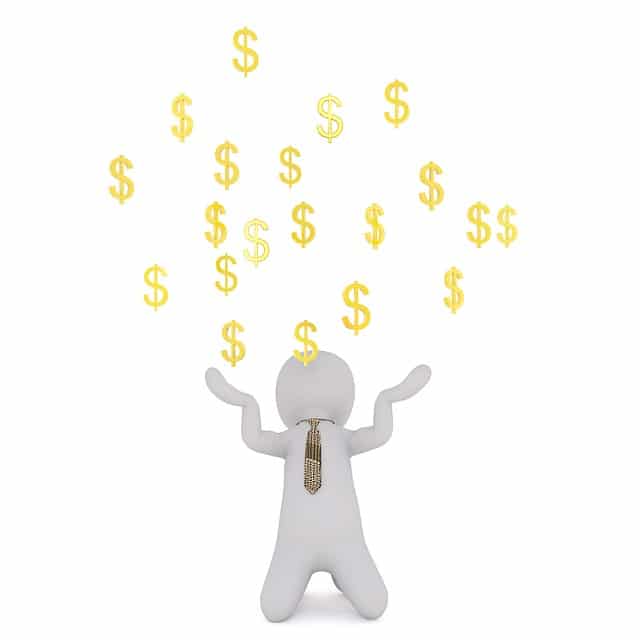 Definition: Current Ratio is the ratio of current assets divided by current liabilities. It provides A liquidity ratio that measures a company’s ability to pay short-term obligations. Also known as “liquidity ratio”, “cash asset ratio” and “cash ratio”. The Current Ratio formula is:

Example: The ratio is mainly used to give an idea of the company’s ability to pay back its short-term liabilities (debt and payables) with its short-term assets (cash, inventory, receivables). The higher the current ratio, the more capable the company is of paying its obligations. A ratio under 1 suggests that the company would be unable to pay off its obligations if they came due at that point. While this shows the company is not in good financial health, it does not necessarily mean that it will go bankrupt – as there are many ways to access financing – but it is definitely not a good sign.

The current ratio can give a sense of the efficiency of a company’s operating cycle or its ability to turn its product into cash. Companies that have trouble getting paid on their receivables or have long inventory turnover can run into liquidity problems because they are unable to alleviate their obligations. Because business operations differ in each industry, it is always more useful to compare companies within the same industry.