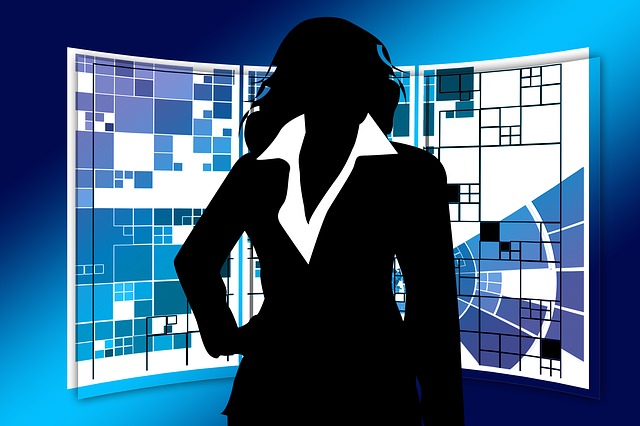 The word ‘monopoly’ is derived from the Greek words monos (single) and polein (to sell).

Monopoly, in economic terms, is used to refer to a specific company or individual has a large enough control of a particular product or service that allows them to influence it’s price or certain characteristics.

Henry Ford, founder of Ford Motors had the following to say regarding his products: “Any customer can have a car painted any color that he wants so long as it is black.”  Ford Motors held a monopoly in the automobile market, as they were the only automobile company that consumers can purchase from in the early 1900s.

What it takes to be a Monopoly

Monopolies by definition exist when there is a lack of competition to produce a good or service, as well a lack of an alternative solution for the consumer.

A Monopoly must satisfy the following criteria:

In theory, holding a monopoly sounds lucrative, profitable and a source of power.

In fact, it is extremely difficult to achieve monopolistic status, or to compete with a monopoly.

There are circumstances that impede or greatly prevent a company from achieving a monopoly.  Several examples of barriers for a new company to enter and steal market share from the monopoly:

Example of a Monopoly (and its failure)

You might remember Microsoft was under the international microscope for operating as a monopoly in 1998.

The logic behind this argument was that the Microsoft web browser was pre-loaded on all Windows operated computers for free.

Competing web browsers such as Netscape (remember them?) and Opera would take a long time to download at dial-up speeds.  These browsers were also available for purchase in a store for a high price.

These two aspects made it unrealistic for a consumer to use a browser other then Microsoft.

Regardless, a United State Judge concluded that Microsoft is indeed a monopoly.  With the support of 240 economists, Microsoft had made the following argument which appeared in major newspapers as their defense:   “Consumers did not ask for these antitrust actions — rival business firms did. Consumers of high technology have enjoyed falling prices, expanding outputs, and a breathtaking array of new products and innovations.”

Today, Microsoft has been overtaken by Apple in terms of market size and innovation.

This goes to show that a monopoly can not last forever, and it is possible for a much smaller company to challenge the monopoly and steal market share.