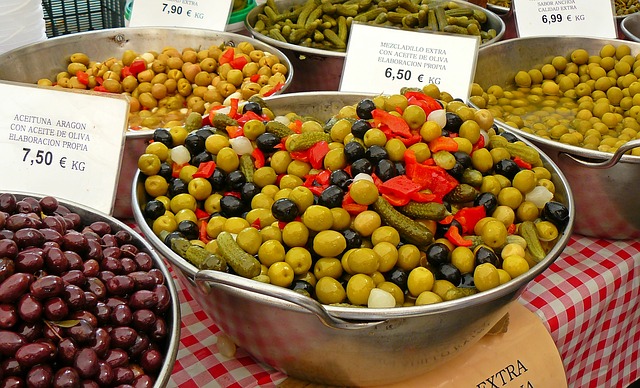 The consumer price index (CPI) is simply an indicator of changes in prices of goods and services experienced by consumers in a given country over time. The CPI in the United States is defined by the Bureau of Labor Statistics as “a measure of the average change over time in the prices paid by urban consumers for a market basket of consumer goods and services.”

The CPI is a statistical estimate using the prices of sample items whose prices are collected on a regular basis. Sub-indexes and sub-sub-indexes are computed for different categories and sub-categories of goods and services.  The annual percentage change in CPI is used to measure inflation. The CPI can be used to index the value of wages, salaries, pensions, and for regulating prices to show changes in real values. In most countries, the CPI is, along with the population census and the USA National Income and Product Accounts, one of the most closely watched national economic statistics.

The CPI is calculated at fixed intervals, usually monthly or quarterly, and is obtained by comparing the current cost of a “basket” of products to the prices seen in the past.

The products that make up a specific basket remain constant and do not change from year to year. The items that can be found in the basket are diverse, and include products as varied as garlic bread, frozen burgers, bananas, jeans, paint, dining room furniture, dishwasher tablets, DVD players etc.

The CPI is calculated as a percentage change from the base year (established in different years in different countries) when the first finding was established, and by default given a value of 100 (example will appear below.)

The CPI is sub-indexed into many categories such as Housing, Food and Beverage, Medical Care, Apparel and Entertainment for example.

What Data is needed?

Two types of data are needed in order to calculate the CPI.

The price component is tabulated by taking a sample of goods and services from several different geographical regions, over several timeframes.

This is usually obtained by calling business owner to survey their prices.

Sounds complicated?  Think of it this way: it is impossible to tabulate the price of every apple sold at every grocery store in a country every day.

To simplify, the CPI simply takes a sample, which is believed to be statistically significant and representative of the entire country.

How do we determine the second aspect of the data?

The ‘weights’ of the items are typically based on results from surveys that are distributed to households.  The key is that the sample of consumers is random (where every single resident of the country has an equal chance of being included in the survey).

Thus, in our sample, we should have a mix of people from all different walks of life, and their answers put together should give us the ‘average’ consumer.

From here, we can have an excellent basis for the ‘weights’ of the products in the basket.

How is it calculated?

As previously mentioned, we need to remember that the base year was valued at 100.  We use this as a stepping-stone in our calculations.  Suppose that in the first year, economists tabulate spending habits:

10% of income on entertainment/leisure; the average value is $3,000

Note that 9,600 is just a number and is not a dollar value.  It is simply an index that will be used as a base to determine the change in the CPI over subsequent periods.  Since we are in

Let us assume that 20 years as passed, and the new data collected are as follows:

From this data, we are able to calculate our CPI increase by using the formula:

The CPI is the most widely used indicator of price changes in many countries, and as such, it directly or indirectly affects every citizen of a country.

How is this the case? Consider a government that grants old age security pension and other welfare payments.  Proper tracking of the CPI allows the government to know how much to increase payments respectively due to an increase in the CPI.

Economists, marketing, executives and investors can all benefit from following the CPI closely to monitor trends in consumer spending and can use this data to their benefit.

For example, an investor might notice that the sub index of food is increasing at a consistent base, so it may be an indication to invest in a grocery chain by buying its stock.

As with every economic indicators, there are limitations.  The CPI does not take into account changes in taxes, educational quality, health care, air and water quality, crime levels and many other factors.  The CPI is still a widely used price index to measure spending trends and its effect on the economy.