Previous: Duration
Next: How to Evaluate a Portfolio Manager
A -G, Economics, Finance Knowledge, Glossary 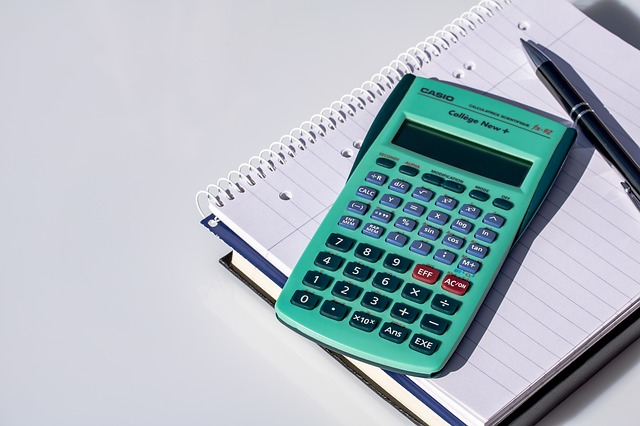 Its purpose is to measure how one variable responds to changes in another variable.

As an example, consider a company that sells 100 units of a product for $20 each. Elasticity is used to explain what will happen to sales, if the price of the product is increased to $21 a unit.

An “Elastic” variable is when a variable (sales of the newly priced unit) responds “a lot” to small changes in the other parameter (price.)

Contrary, an “inelastic” variable is when a variable (again, sales) responds “very little” to changes in the other parameter (price).

This article will showcase examples to illustrate the formulas provided.

If the elasticity is between 0-1, demand is said to be inelastic (little change).

Greater than 1, demand is said to be elastic (great change).

As a note, it is common that the formula will yield a negative value, thus we concern ourselves with its positive value (i.e absolute value).

Elasticity (Ed) can be calculated as follows:

Example: A company has conducted a survey that indicates consumer responses to a hypothetical increase in their price.  The company has discovered that if the price is increased from $100 to $106 (representing a 6% change), the quantity demanded will decrease by 8% (from 100 units sold to 92 units.)

Since 1.33 is greater than 1, we can conclude that the demand is elastic, meaning that the change in demand caused by the change in price is considered “a lot.”

We can also calculate the effect of the change on price on revenue to get another view of what the Elasticity of demand means:

Income elasticity of demand (IEOd) measures the response of a given good to a change in the income of its existing clients.  It is calculated as follows:

A negative Income Elasticity of Demand is generally associated with “inferior goods.”  The increase in income results in a decrease in demand for these products that are deemed to be of an inferior quality.  Examples of such products may be bus services, hamburger meat or generic brand soda.  When income rises, the consumer may opt to purchase an automobile, steak, and brand name cola, since they can now afford these extra luxuries.

A zero income elasticity occurs when an increase in income does not associate with a change in the demand for a good.  For example these are products that are essential to live, such as fresh vegetables and milk.

Elasticity is a widely used economic theory that has an extremely large range of uses and applications.  Other examples of how elasticity is used include its effect on international trade, analysis of advertising on consumer demand and analysis of future consumption patters.